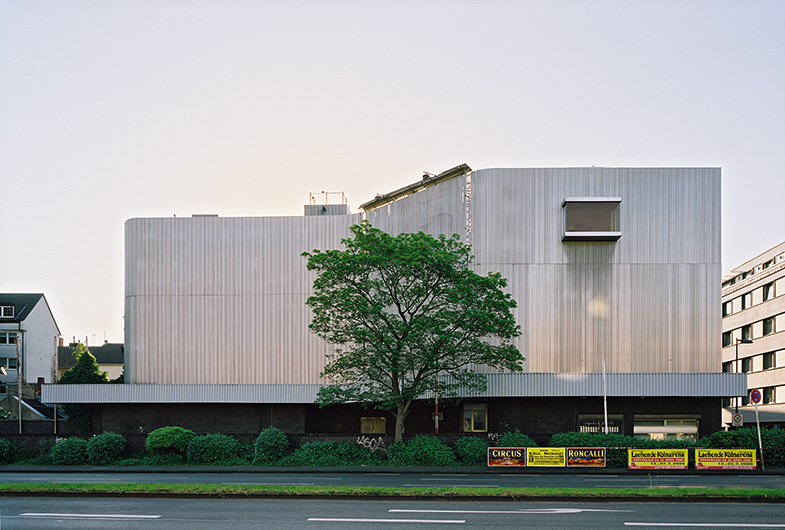 afri cola – a company founded in 1864 that has always known how to make attention-grabbing advertising. starting with shape: the feminine curve of the hips was echoed in the look and feel of the bottle, designed by ernst jupp. then charles wilp, whose 1960s advertising was unforgettable. ambiguous photographs bearing the slogan: “Sexy-mini-super-flower-pop-op-cola – Alles ist in afri-cola…” after a television campaign carried out in 2001 by wim wenders, these days designers enter a contest to win the Afri Art Award. 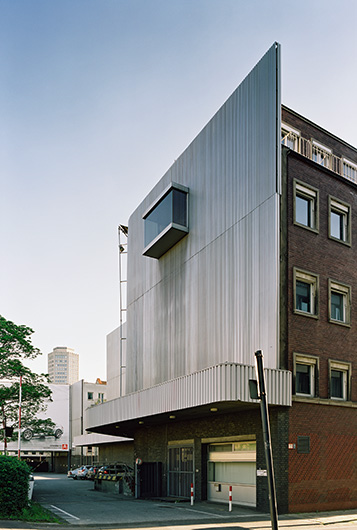 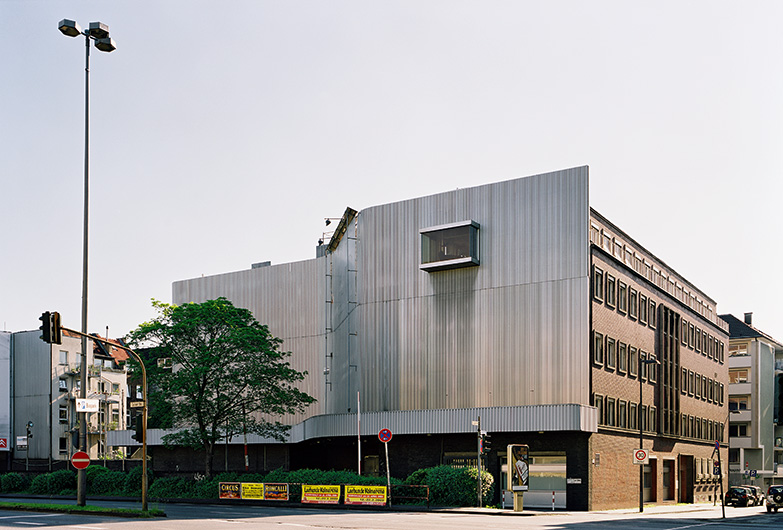 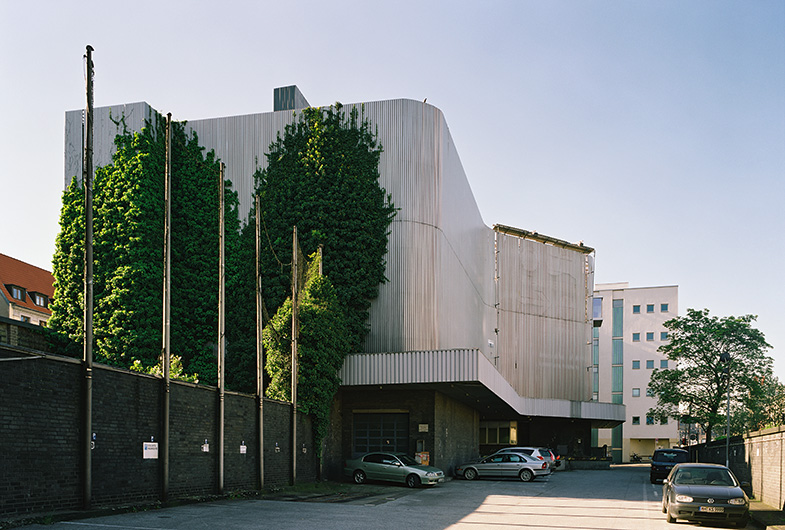 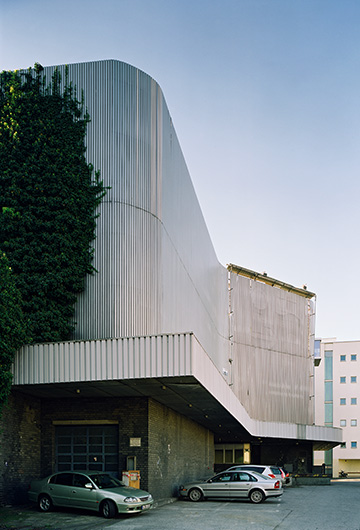